Originally constructed in 1955, the three-mile long Tappan Zee bridge could no longer safely accommodate the 140,000 vehicles that travel the bridge each day. Heavy traffic and dangerously narrow lanes created unsafe driving conditions. As a result, the bridge had twice the average accident rate per mile as the rest of the 570-mile Thruway system. Rather than continue to spend hundreds of millions of dollars maintaining the bridge, the New York State Thruway Authority (NYSTA) undertook a massive $3.98 billion effort to design and construct a new bridge that will help to improve traffic conditions.

The new Tappan Zee bridge, recently named the Governor Mario M. Cuomo Bridge, is actually two “twin” bridges with a gap between the bridges designed to accommodate mass transit modes in the future, including bus rapid transit, light rail or commuter rail. The new main spans are cable-stayed, and the approach spans consist of steel girders with precast concrete deck slab units. The new bridge features four lanes in each direction with full inside and outside shoulders and a shared-use bicycle and pedestrian path on the north side of the bridge. The new bridge is designed for a 100-year service life.

Michael Baker provided design services for two, curved, continuous three-span bridge units of the twenty (20) approach units that make up the total replacement for the bridge. We also provided quality control and constructability reviews on the design of all twenty approach structure units.

When fully open to traffic, the new bridge will significantly reduce traffic congestion, with eight general traffic lanes, four breakdown/emergency lanes, a bike and pedestrian path and state-of-the art traffic monitoring systems as well as space for dedicated mass transit in the future. 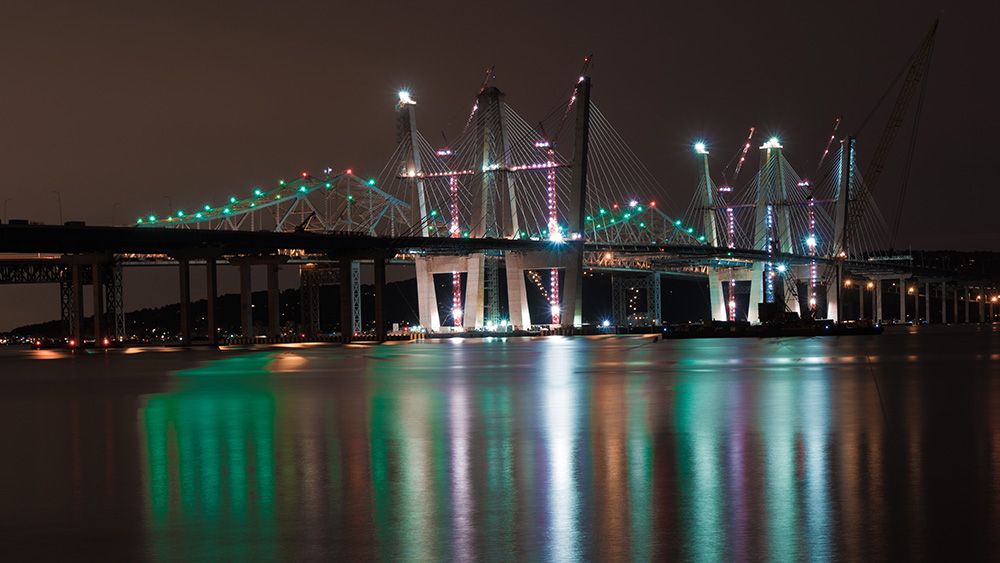 “This project represents one of the largest single design-build projects in the U.S. Michael Baker is proud to have contributed to this complex project by providing design services for 2,200 feet of curved steel girders comprising the Rockland County approach as well as providing quality control oversight and constructability reviews for the project.” 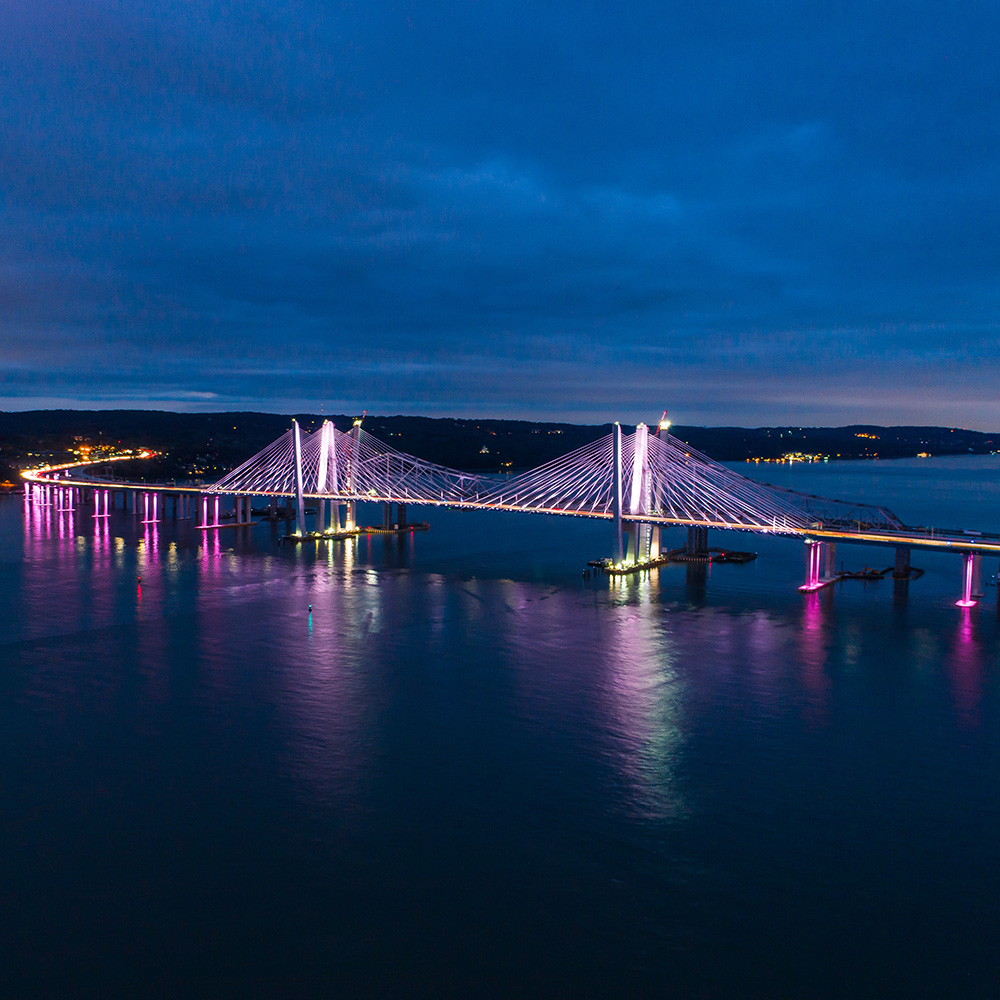 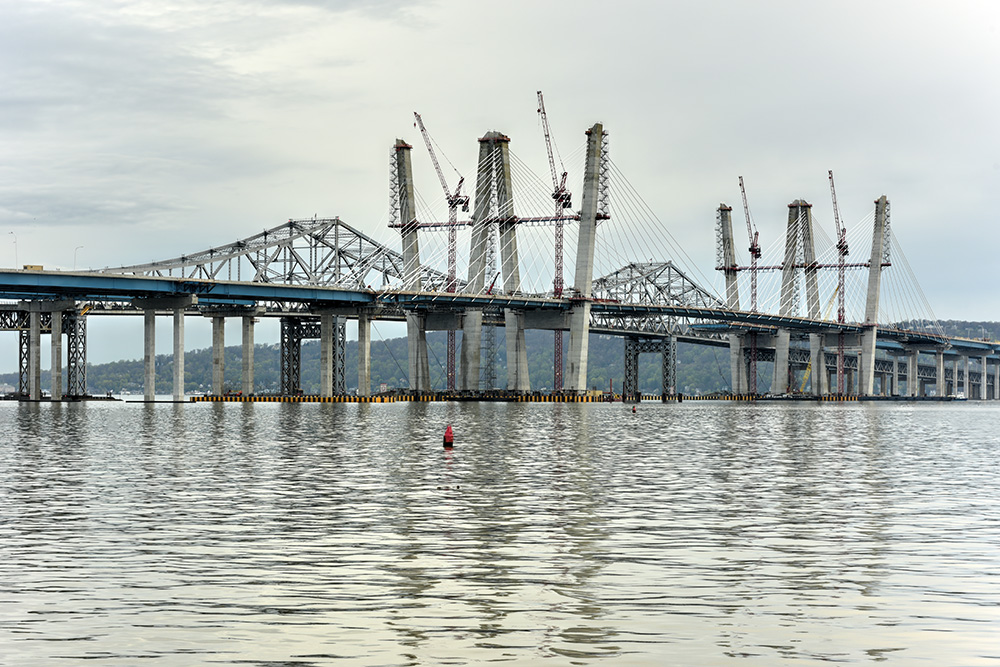