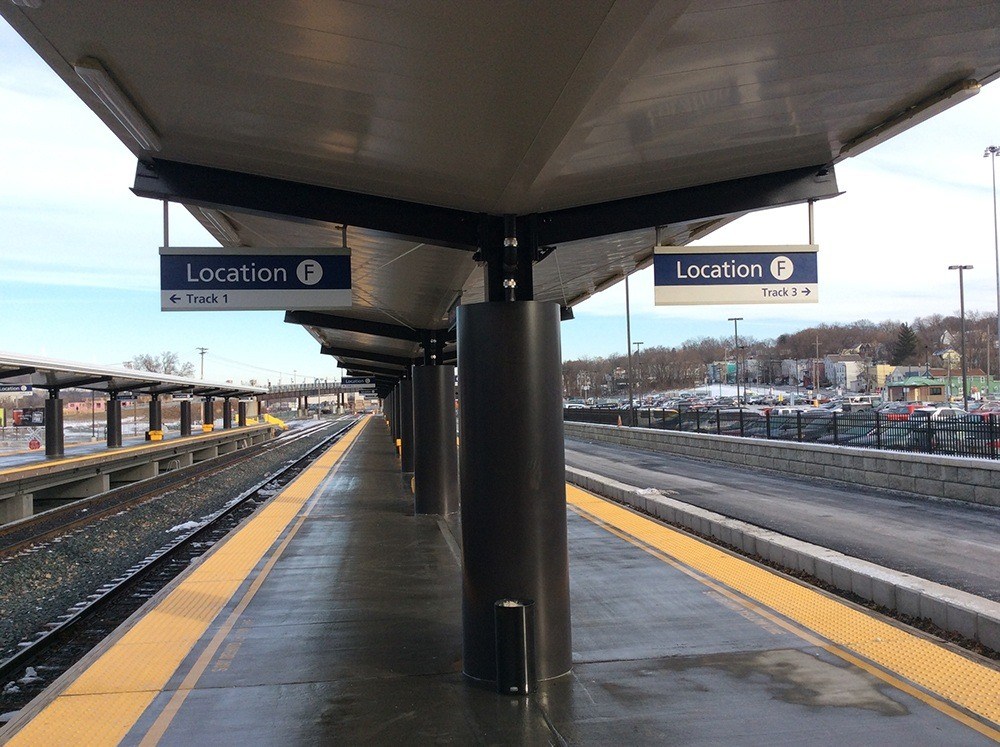 Altogether, these improvements have led to increased capacity, improved reliability and enhanced safety at grade crossings.