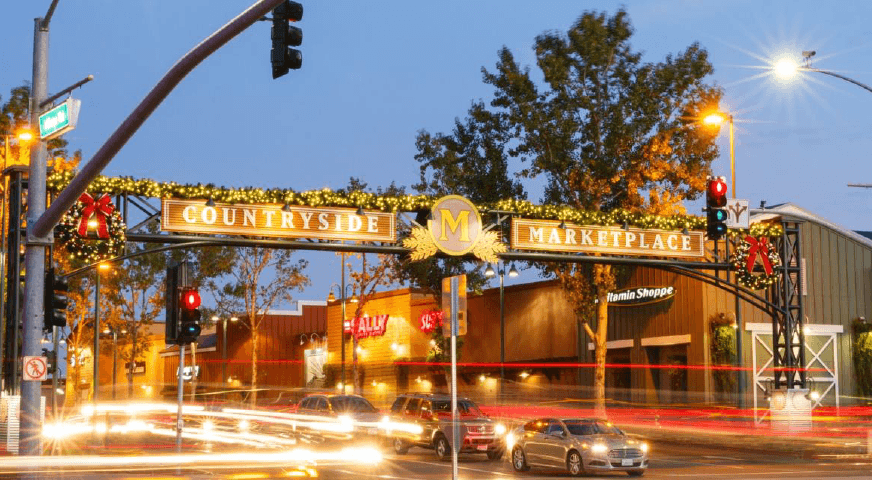 On December 4, 2019, the City of Menifee achieved a signature milestone by adopting its first comprehensive zoning, subdivision and grading ordinances, otherwise known as the Menifee Comprehensive Development Code Update.

The Michael Baker team worked closely with the City of Menifee in a highly organized, intensive, efficient and effective 22-month process that met and exceeded the City’s goals and expectations. The resulting Comprehensive Development Code serves as a model of implementation and transferability, effective and meaningful community and stakeholder participation, and useful originality and innovation.

The first major legislative implementation of Menifee’s first General Plan, which was adopted in 2013, the updated Development Code is: