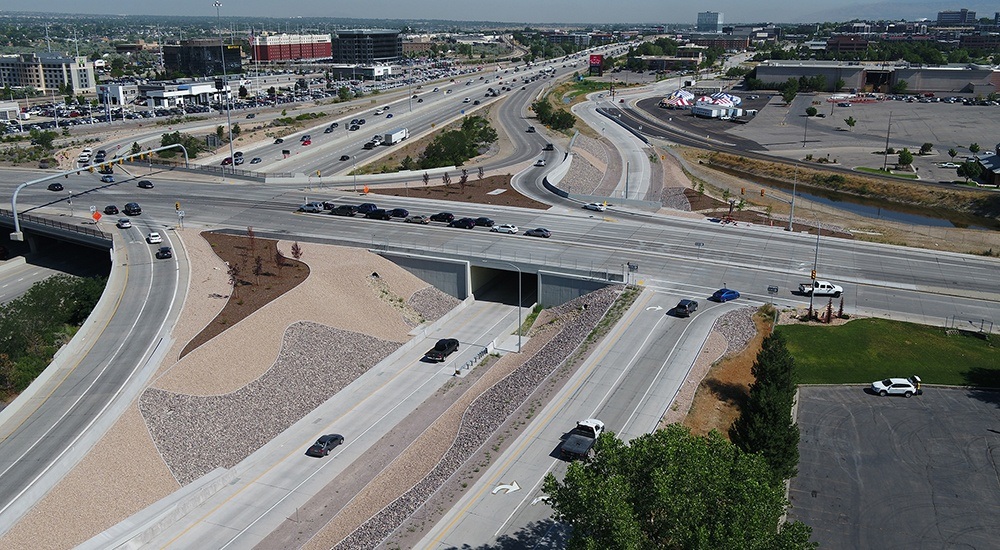 To minimize impacts, the Michael Baker team developed and evaluated accelerated bridge construction (ABC) alternatives. After discussions with stakeholders, the consensus was that a short duration, full closure of the interchange was preferred over nine months of traditional phased construction with lane reductions and congestion. This feedback, along with the ABC alternatives developed with the three-sided box, led the team to use a structure lateral slide solution, limiting closure of the 10600 South interchange to just 16 days.

To date, the I-15 Northbound/10600 South Interchange Improvement project has received the following recognition: