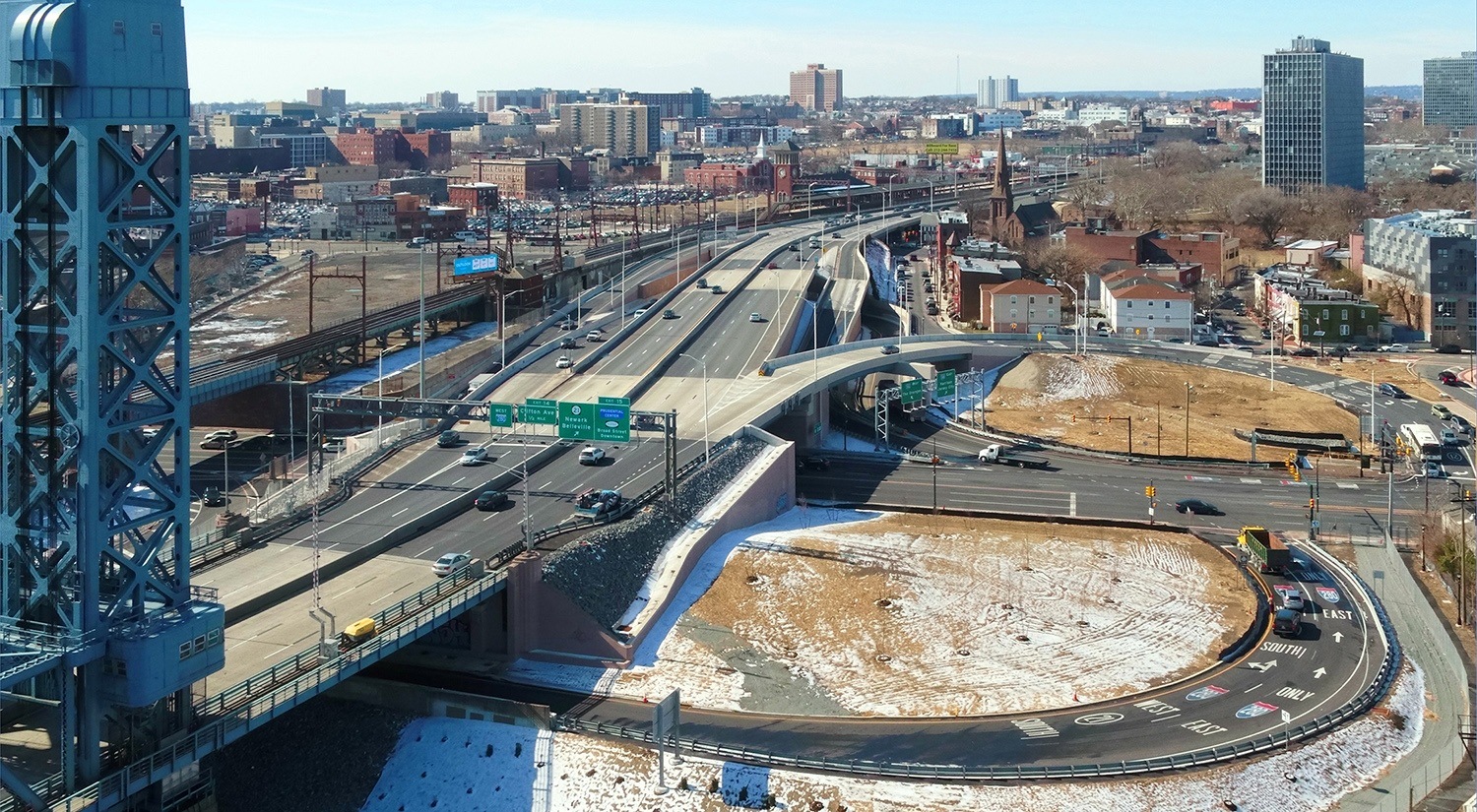 I-280/Route 21 Interchange Improvements Project Recognized by Roads & Bridges as the No. 7 Road of 2019

Michael Baker's I-280/Route 21 Interchange Improvements project in Newark, New Jersey, has been recognized by Roads & Bridges as their No. 7 Road of 2019.

The biggest city in New Jersey had a big problem. A major interchange – built to standards now lapsed, positioned in a crowded urban location, surrounded by historic landmarks, sitting atop a long-used brick-lined sewage system, and funneling tens of thousands of motorists through a dangerous ramp and merging configuration – needed to be rethought, redesigned, rebuilt, and reborn.

The result: the Route 280/21 Interchange Improvements project, a highly-complex $95 million reconstruction in Newark, New Jersey.  The prime designer, working with client New Jersey Department of Transportation and the lead contractor, successfully addressed the safety and efficiency of the interchange, including correcting geometric deficiencies, providing missing interchange movements between an interstate highway and a principal arterial, optimizing I-280 throughput without adding through lane capacity, and improving the condition and reliability of the corridor.

To date, the I-280/Route 21 Interchange Improvements project has received the following recognition: