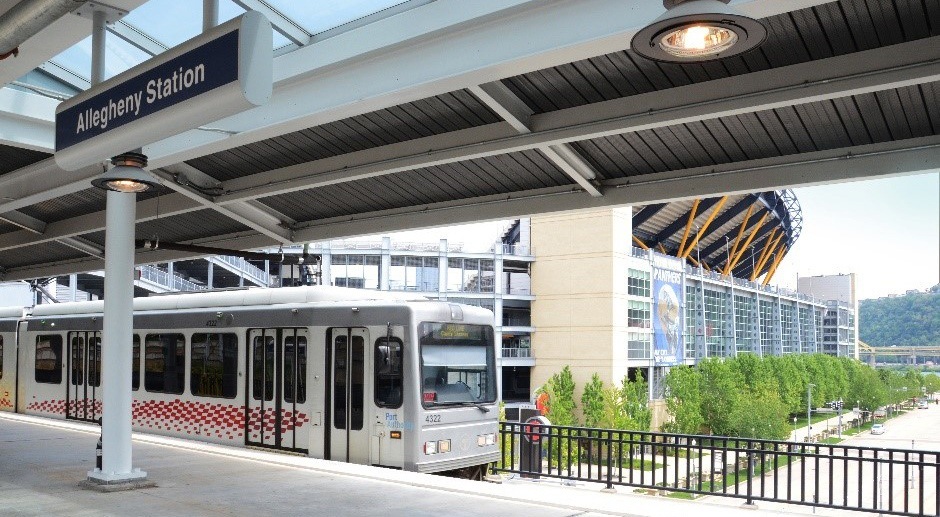 Michael Baker served as the lead consultant to develop and fortify consensus for a set of transportation funding policy solutions in Pennsylvania’s two major urban centers, Philadelphia and Pittsburgh. Both regions serve as economic engines for Pennsylvania and the Mobility Reports lay the foundation for investment in transportation as a driver of economic competitiveness. Bills have been passed by the state House and Senate, with reconcilement anticipated to generate a final bill. A key element calls for an immediate step-down of the Pennsylvania Turnpike Commission’s Act 44 payment obligations, replacing and increasing that funding through a sustainable and bondable revenue source.

Given the distinct geographic and political character of Pennsylvania’s regions, this level of progress has been seen as an encouraging step and would not have been reached without Michael Baker, as validated by PennDOT, business leaders, county commissioners, transportation leadership, government officials and others involved in the process.