The bridge-type selection process included a 12-month comprehensive public involvement program. Maintaining the requirements of function, cost and compliance, Michael Baker developed three final bridge recommendations that achieved informed consent and prepared a final bridge type selection report that detailed all aspects of the selection process and incorporated comprehensive data concerning each of the three recommended alternatives, including single- and three-tower cable stays and a three-span through-arch bridge. Based on these recommendations and public input, a three-tower cable-stayed option was selected. 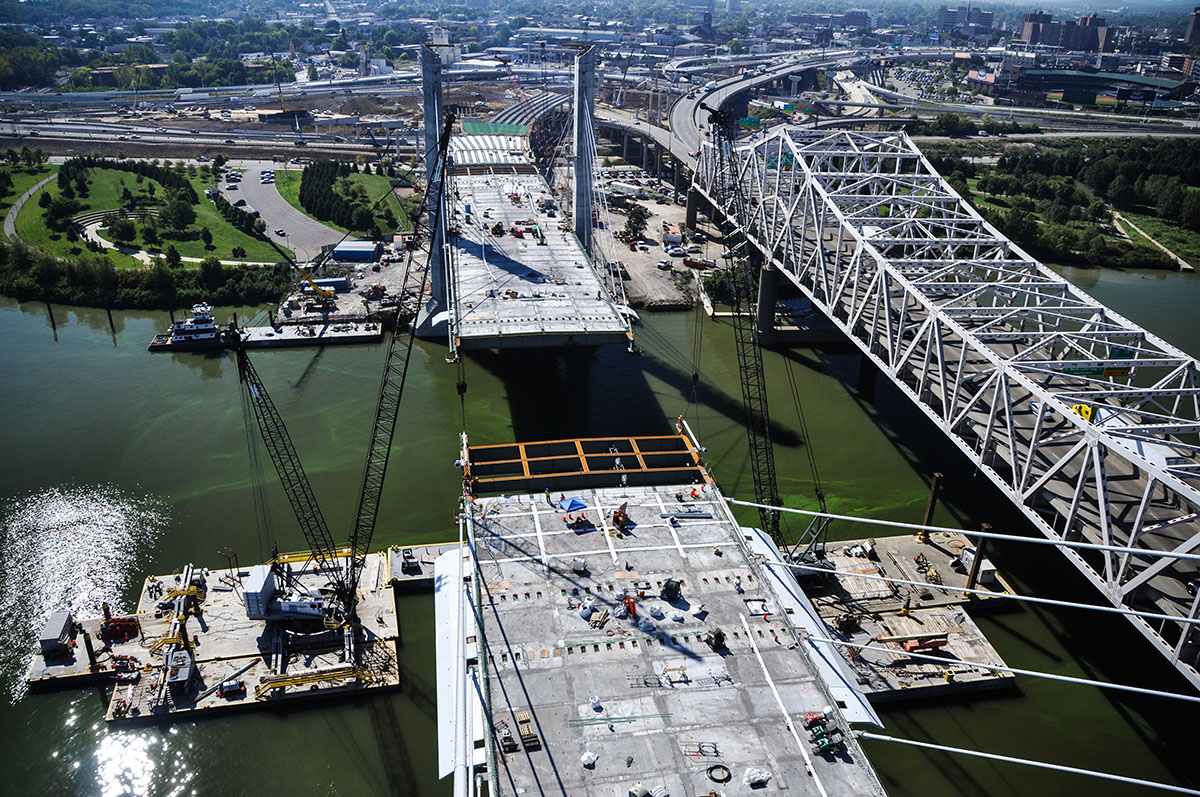 “We are proud to have contributed to the engineering and design of the award-winning Abraham Lincoln Bridge as part of the Ohio River Bridges Downtown Crossing. This project is already generating new development and opportunities for the area and is projected to have an enormous economic impact and support an abundance of new jobs for years to come.” 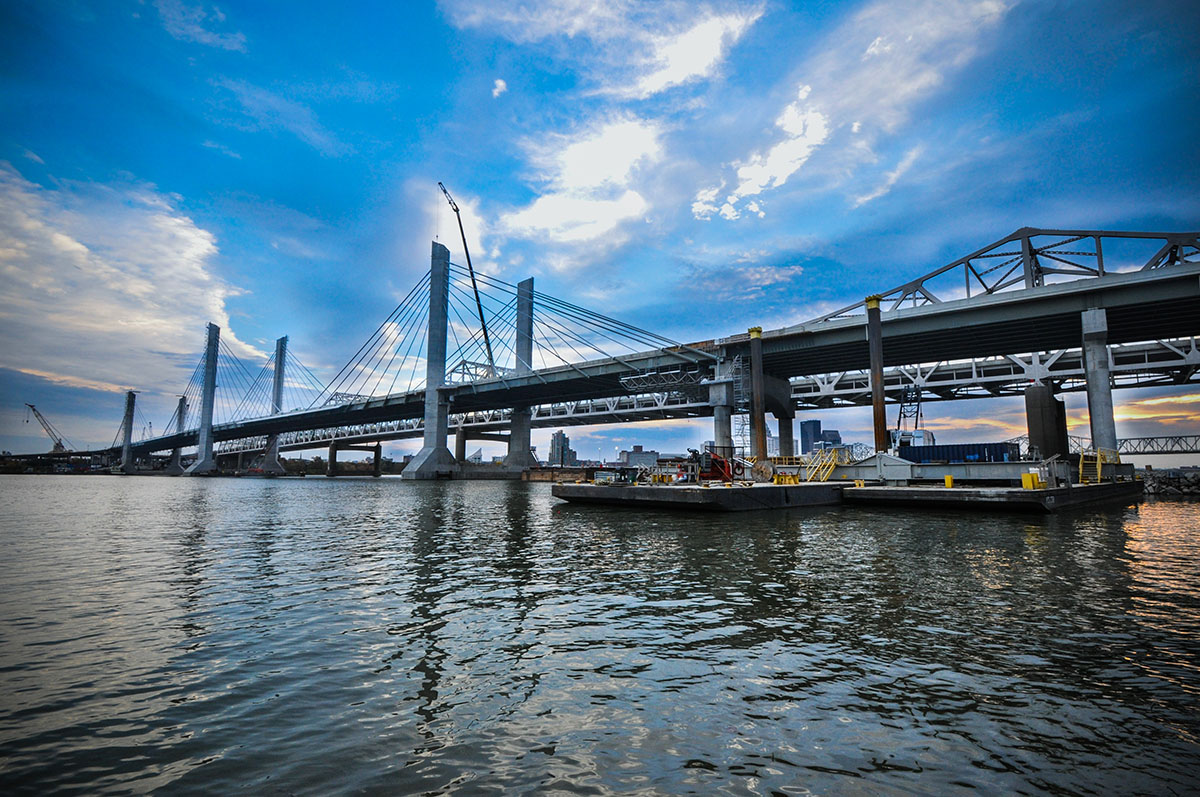 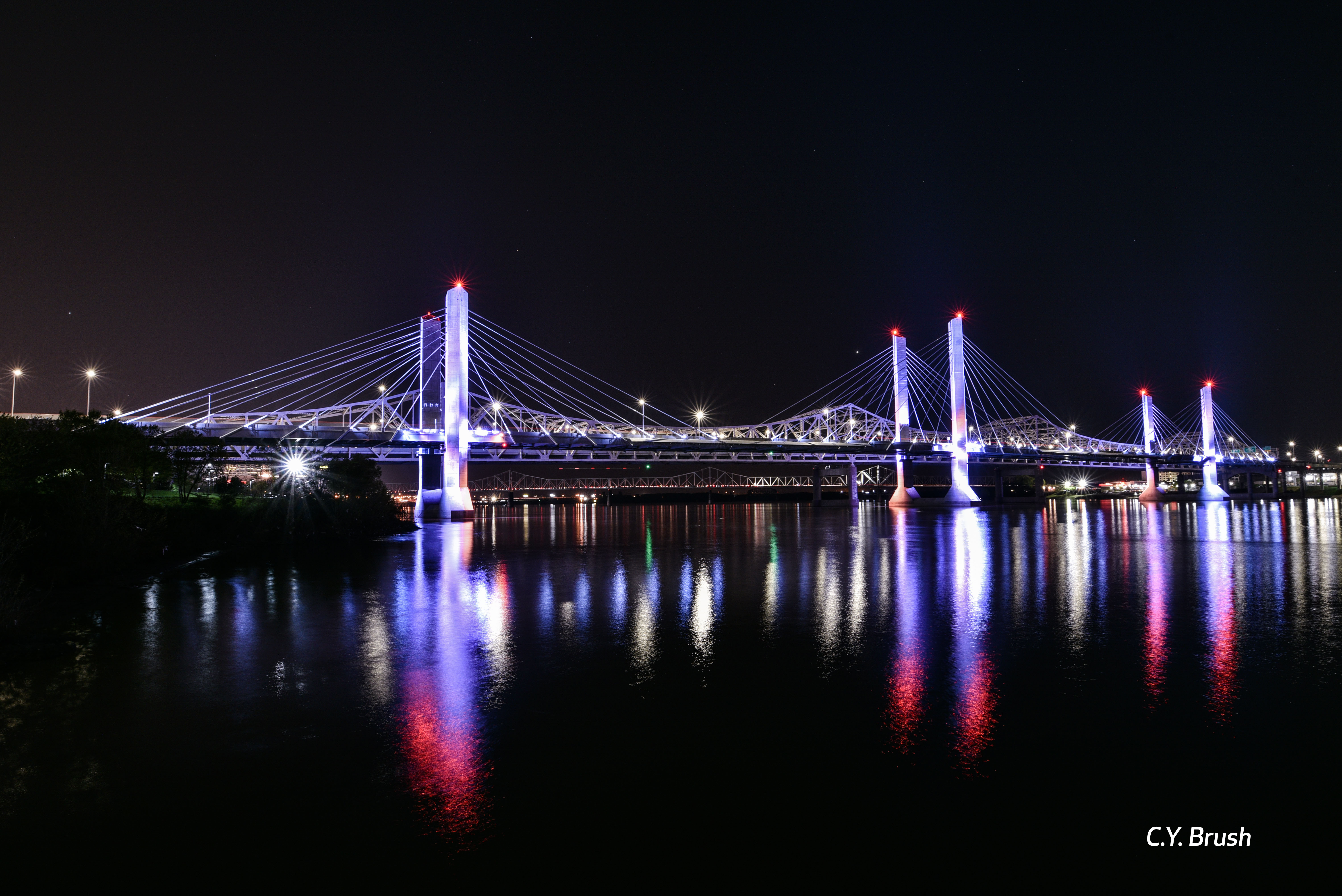