Major project elements include the construction of a second track between Albany and Schenectady, a fourth loading track at the Rensselaer Station in Albany, improvements to the Hudson Line signal system the entire 100-mile length of the project, upgrade of warning devices at 13 highway grade crossings, culvert improvements, and other capacity improvements.

A total of 18 miles of track, 50 turnouts, 3 double-slip switches and associated signal system distributed over 13 separate interlocking are included as part of the project. Critical to execution is owner fabrication, installation and activation of 32 Control Point and Block Point signal houses in coordination with the track system construction, which had to be executed in a specific sequence under strict schedule constraints related to ARRA funding administered by the FRA and host agency NY State Department of Transportation.

Altogether, these improvements have led to increased capacity, improved reliability and enhanced safety at grade crossings.

“We utilized the latest technologies to aid in the construction of new track, the installation of buried cable and the rehabilitation and repair of 15 existing bridges, some over the 100 years old. These improvements helped to lay the foundation for several future rail and station improvements along the Empire Corridor.” 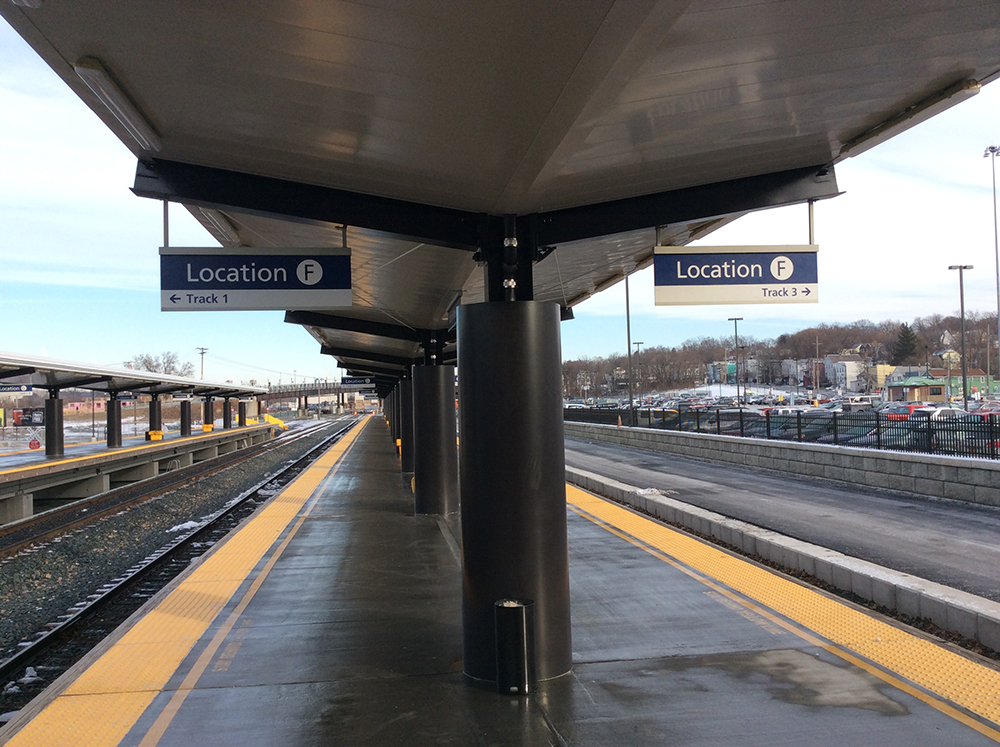