Annapolis, as a low-lying coastal town and home to the U.S. Naval Academy, is vulnerable to flooding all around: tidal flooding from Chesapeake Bay; flooding triggered by coastal storms; flooding produced by climate change-related sea level rise; and, ultimately “urban flooding” caused by a surge of floodwaters inundating sanitary sewers. Flooding in Annapolis has become a major disruption to, and financial burden for, local businesses and residences, as well as a deterrent to the vital tourism sector. Flooding has also imperiled the town’s many priceless cultural artifacts.

In response to the challenges posed by frequent flooding, the city launched a large, multi-faceted community-based planning initiative known as Weather It Together, to help residents better understand and adapt to the risks associated with flooding. This initiative served as the foundation of the city’s efforts to educate and mitigate. The challenge, though: How could the city bring the initiative, including those documents, to life in a way that would prove engaging, comprehensive and relevant to so many stakeholder groups in the region, from city council members, government agencies, businesses and residents, to preservationists, historical societies and environmental groups?

The Michael Baker team approached the city with an innovative solution; a story map that allows the team to collaborate with the city and other partners to help create a new geospatial-based, interactive, online story map  that would take stakeholders on a unique, compelling journey that introduces them to the city’s efforts to mitigate flooding issues and protect cultural resources while also including many colorful, informative and relevant side trips.

The story map is built on the ArcGIS platform. Among the platform’s many advantages are that the cloud-based, open-ended platform supports numerous computer software applications and doesn’t require desktop software. Anyone with Internet access can view the site, which features photos that depict flooding in the region and its effects on residences, businesses, historic structures and cultural treasures. Visitors to the site also can click through many interesting sidebars – and also participate by including their own local flooding photos. 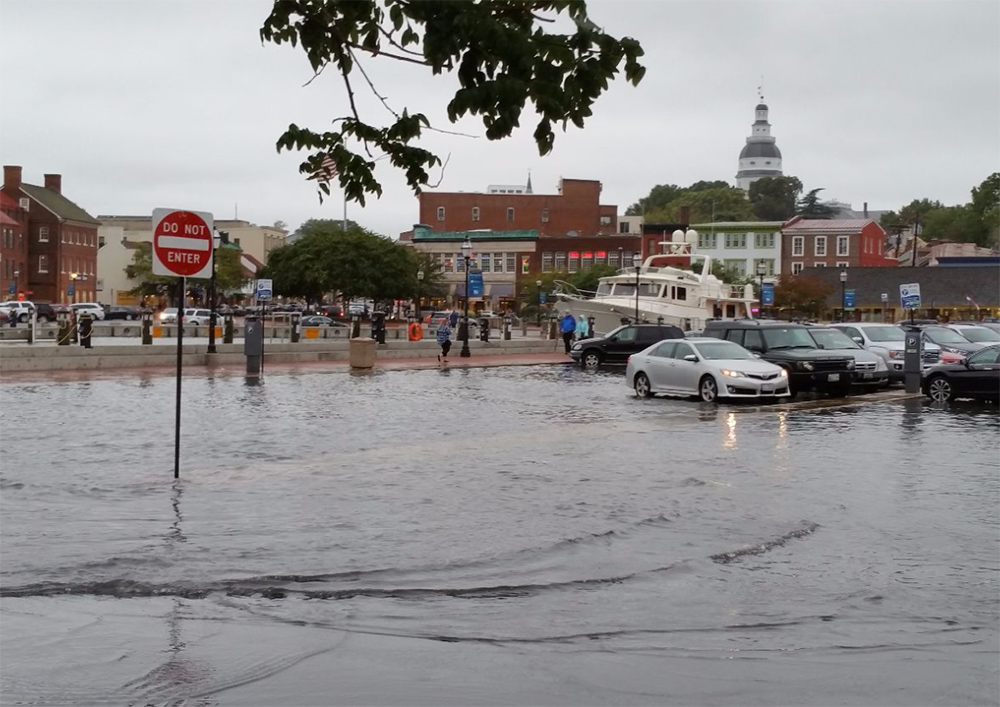 “The dynamic and interactive new story map resource we designed with the city is more than just an awareness tool, it’s also meant to engage a variety of stakeholders to learn more about the city’s efforts to mitigate flooding issues and protect the economic vitality and history of Annapolis.” 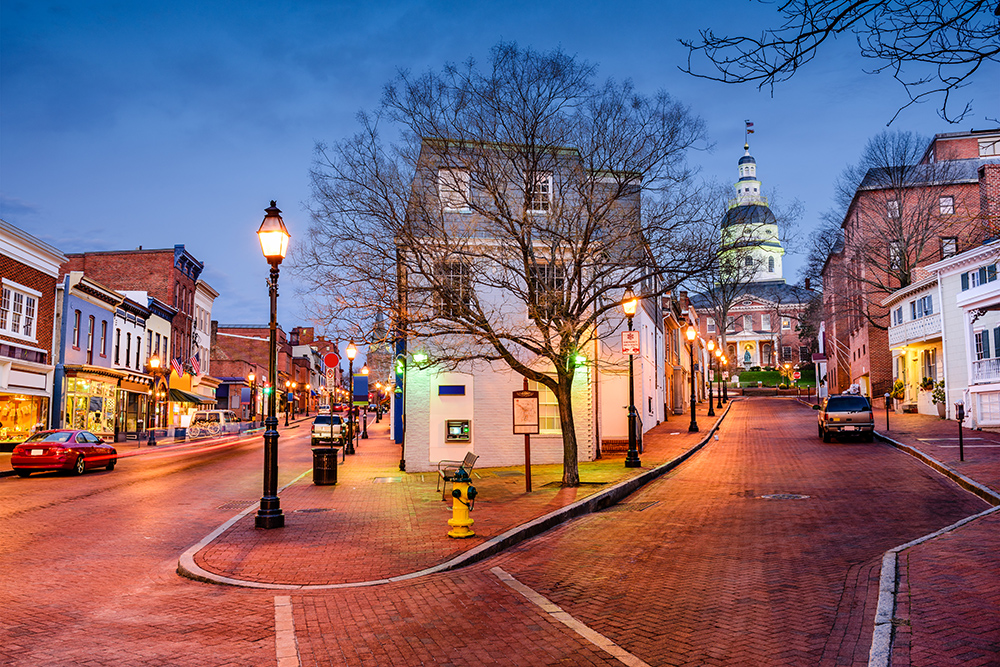 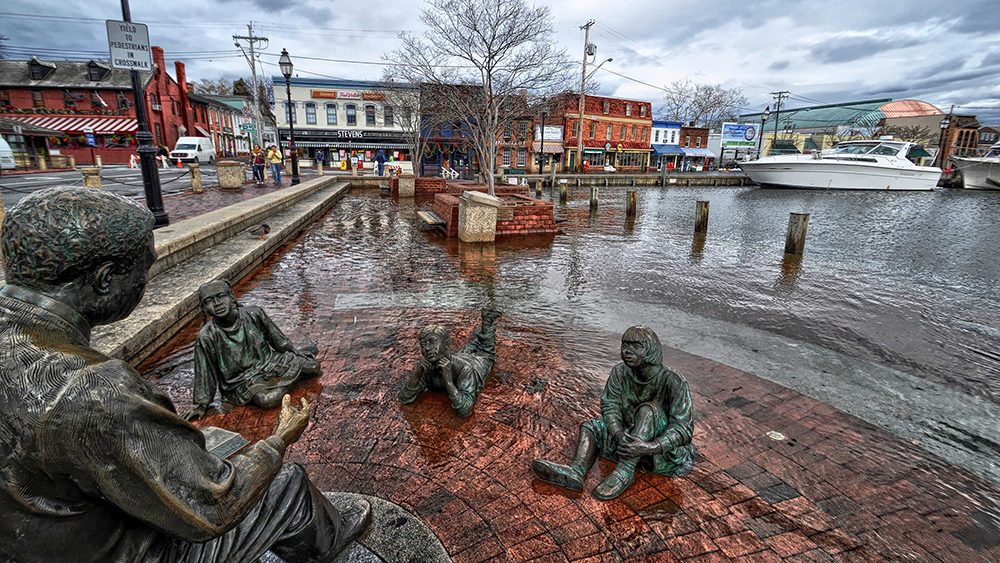