With nearly four million solar panels, the 242-megawatt (MW) Antelope Valley Solar Ranch One is the one of the largest solar photovoltaic facilities in the world.

Michael Baker provided final engineering for the move-on, construction water and operations and maintenance (O&M) building plans for the 2,100-acre photovoltaic solar facility. The plans were used to permit and bid the construction of a temporary construction trailer compound and a permanent O&M building for the facility.

The facility, which became fully operational in 2014, generates enough renewable energy to power 75,000 homes per year. Antelope Valley Solar Ranch One is estimated to generate 482,000 MW-hours of clean energy per year while also preventing more than 140,000 metric tons of carbon emissions per year – the equivalent of taking 30,000 cars off the road. 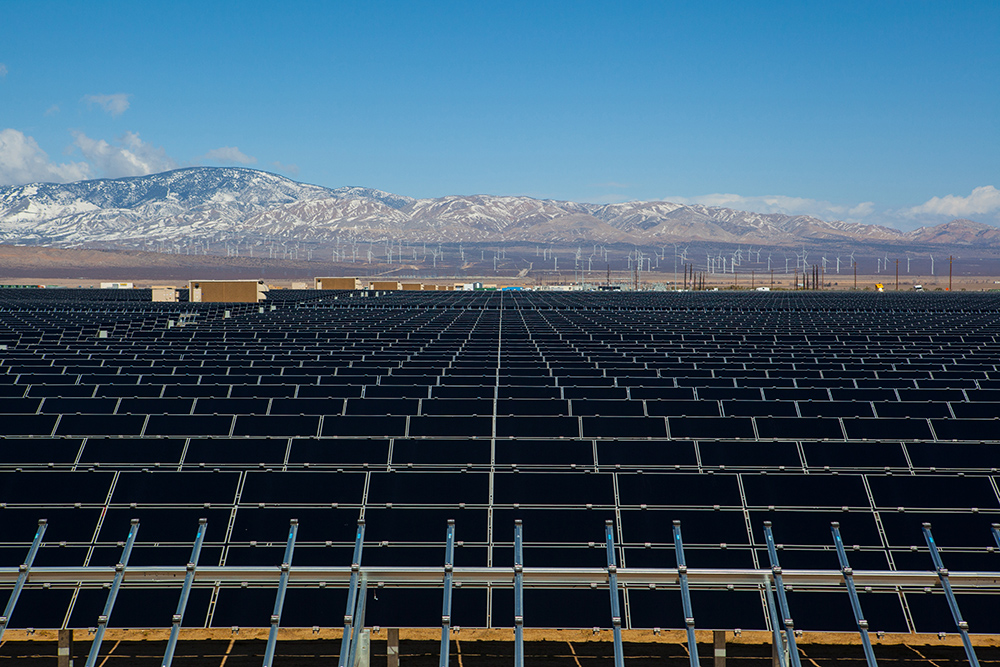 “We’re proud to have supported the construction and engineering effort to develop this cutting-edge facility, which will have a positive environmental impact by efficiently generating clean energy with no water use, no air emissions and no waste production.” 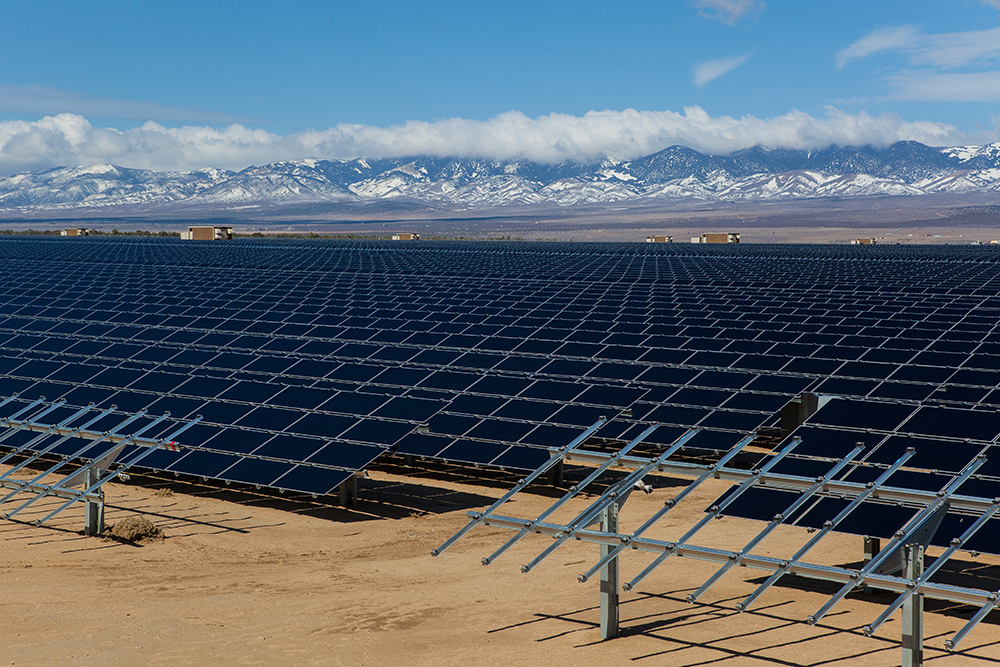