The construction contract was awarded in 2016 with completion scheduled for 2019 with LEED-NC Silver certification. 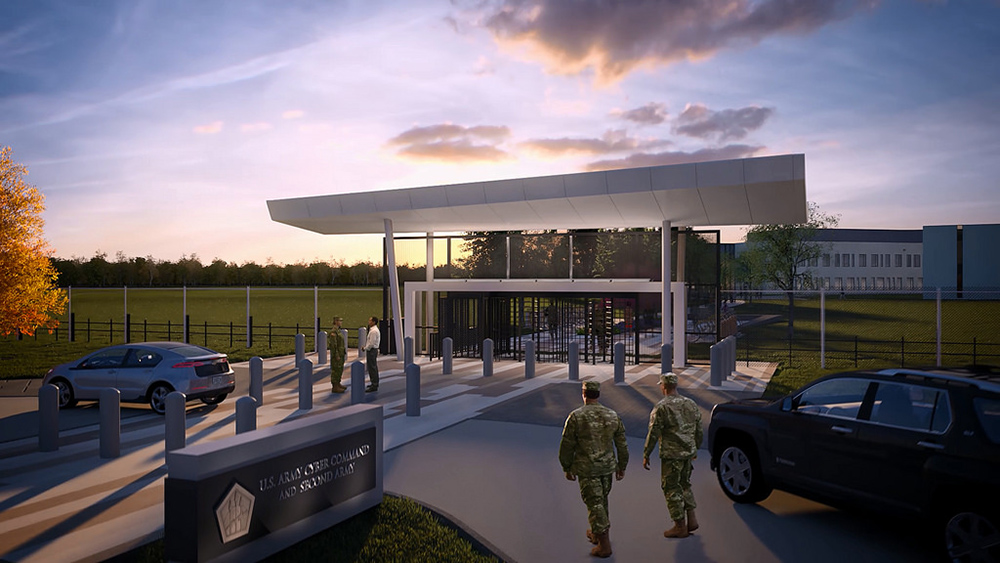 “This new facility combines the Army’s cyberspace operations and training institution in one collaborative working environment to support the next generation of the Army’s Cyber force.” 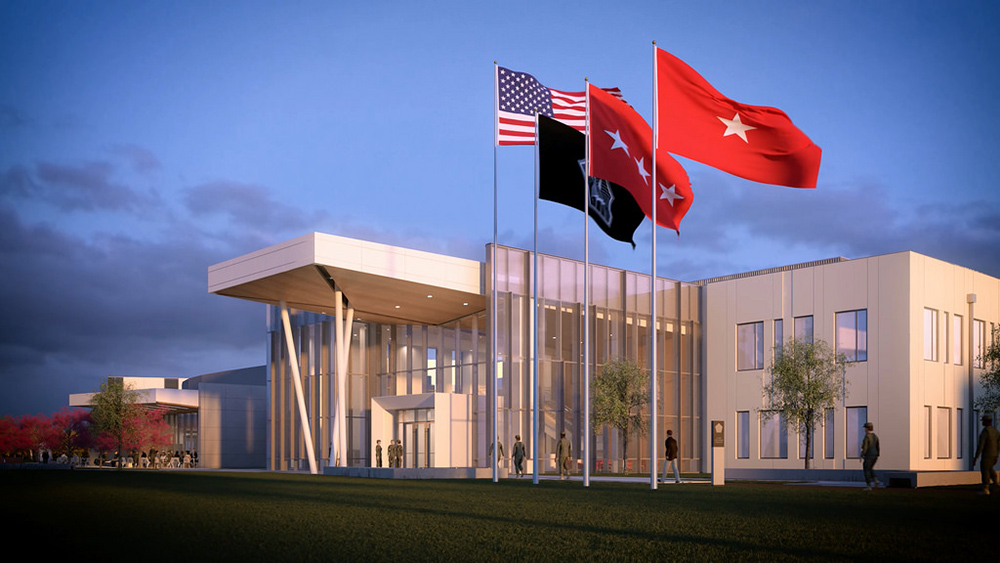 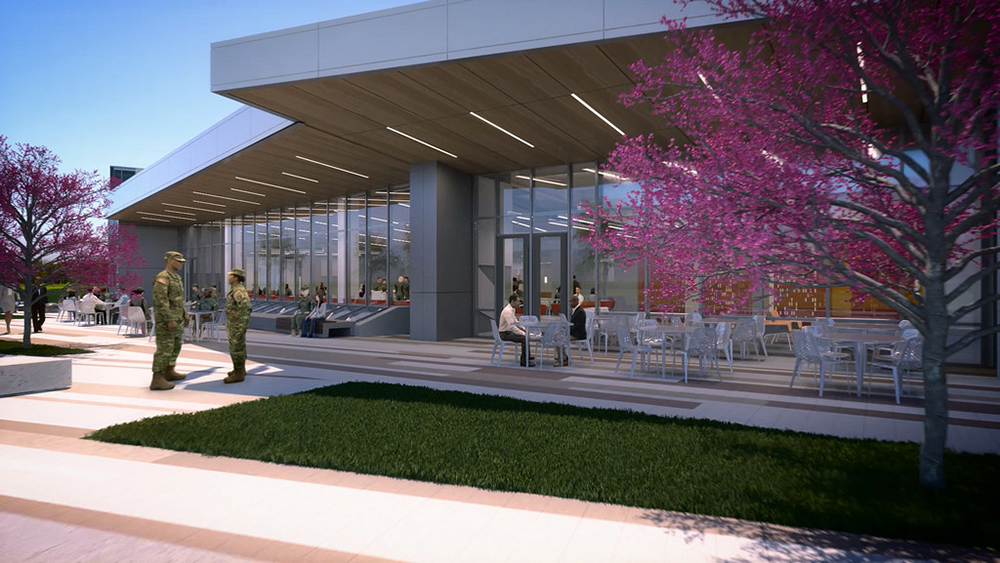