For the new Pittsburgh-area facility, CSX acquired a vacant, 70-acre rail yard, located just west of Pittsburgh’s city limits along the river in Allegheny County, to support its national intermodal freight transportation. Then it engaged Michael Baker to help develop its state-of-the-art terminal and serve as the owner’s representative in overseeing the construction of the project.

Preparing the long-vacant industrial site posed its share of challenges. As is the case with most brownfield sites, years of industrial operations can leave behind contaminants and old materials that require removal and mitigation measures. Michael Baker worked to ensure the site was fully restored in a safe, environmentally friendly manner, navigating strict guidelines and preserving an important water line that runs through the site.

The state-of-the-art intermodal rail terminal stands as a testament to the resurgent freight transportation industry and the importance of moving raw materials and manufactured goods efficiently and cost-effectively across the country and around the world. 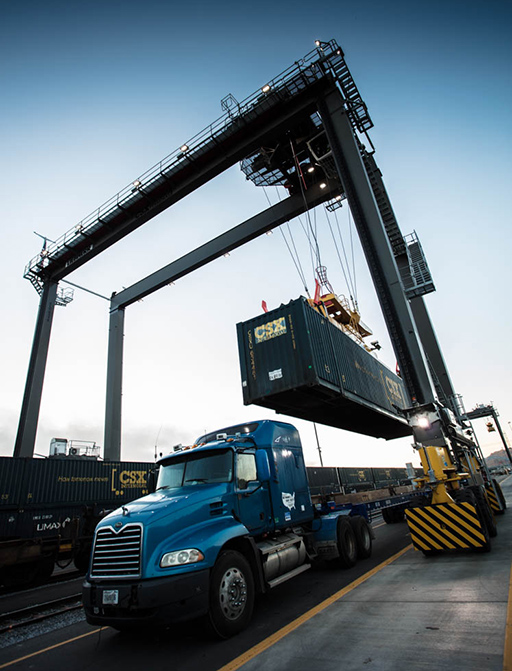 “The key to the success of the project was working closely with the owner and the construction team and being able to roll up our sleeves and work side by side with them to transform the facility.” 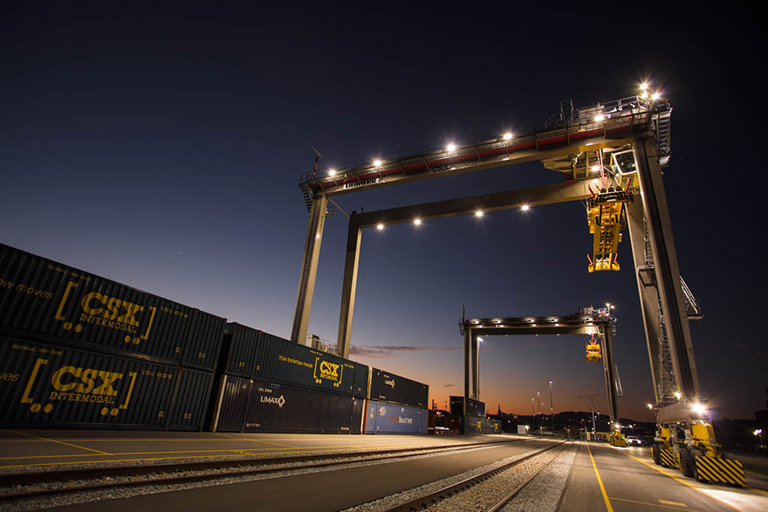 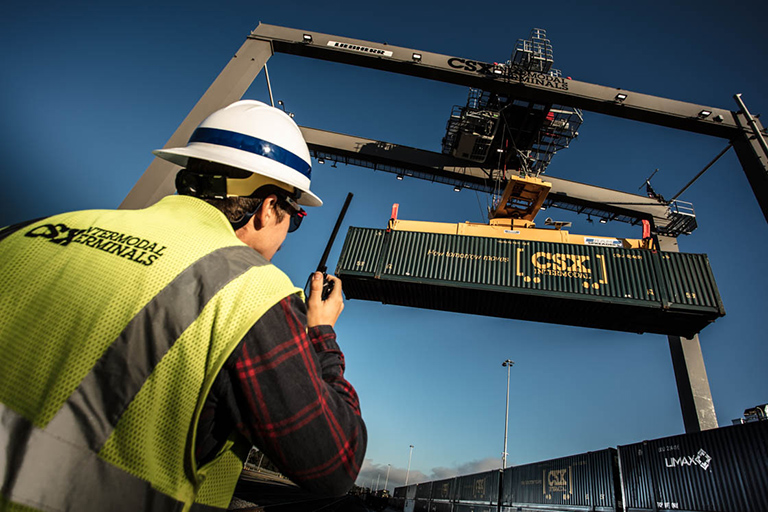