The East Liberty Transit Center initiative was a key project contributing to the revitalization of an economically disadvantaged area of Pittsburgh, centered on a dedicated public transit facility. An attempt to revitalize the area in the 1960s involved changing the rectangular street grid to turn the main street into a pedestrian mall and construct a one-way traffic circle around it. That effort, which involved the demolition of neighborhood homes and many businesses, failed to attract new businesses and led to further decline. As a result, the mission was to transform the existing site of the busway’s East Liberty commuter stop into a Transit-Oriented Development (TOD) area to improve access and connectivity.

To accomplish this feat, Michael Baker helped to develop an extensive plan to relocate, expand and upgrade the site into an accessible, more welcoming transit center that would include: pedestrian bridges over the railroad and busway; new infrastructure for pedestrian/car/bicycle traffic; a new parking structure; new residential and commercial buildings; new street designs and traffic planning; and streetscaping to improve access to the center itself.

Our team also participated as contract manager with the owner’s contractors and designers with upgrades and modifications to local streets and intersections, such as improving access, safety and business development through signalization, architecturally aesthetic pavement treatments and landscaping to encourage pedestrian traffic to and from local businesses and the nearby residential areas of East Liberty and neighboring Shadyside.

Today, this six-acre, $90 million mixed commercial and residential TOD development already is providing a direct link from residences and businesses to the MLK Busway and Downtown Pittsburgh. It sports an apartment complex with 360 units, a 554-space parking facility, a 120-space bicycle shelter, and 43,000 square feet of retail and landscaped space, tying together a renaissance of commercial, office, shopping, university and residential establishments. 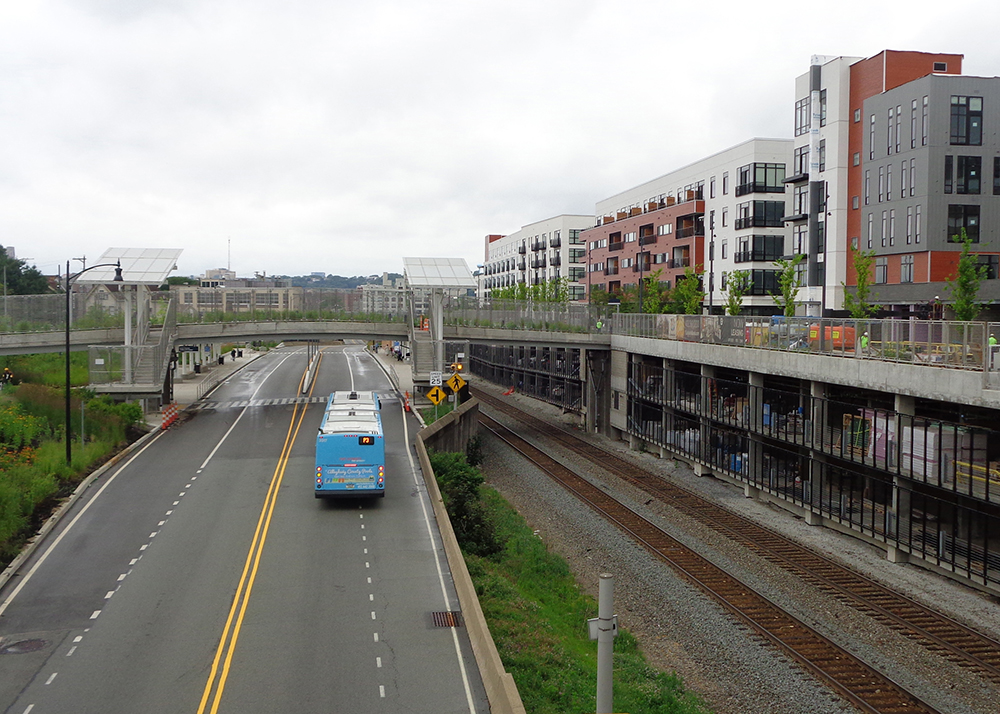 “We care about our clients’ needs and work hard and passionately to deliver results that meet their expectations.” 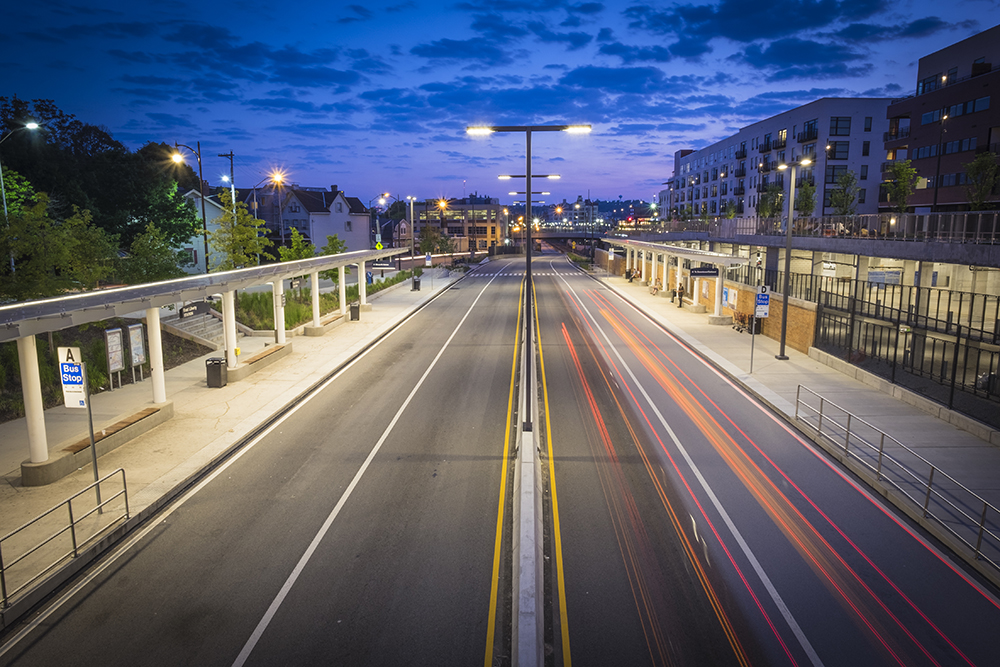 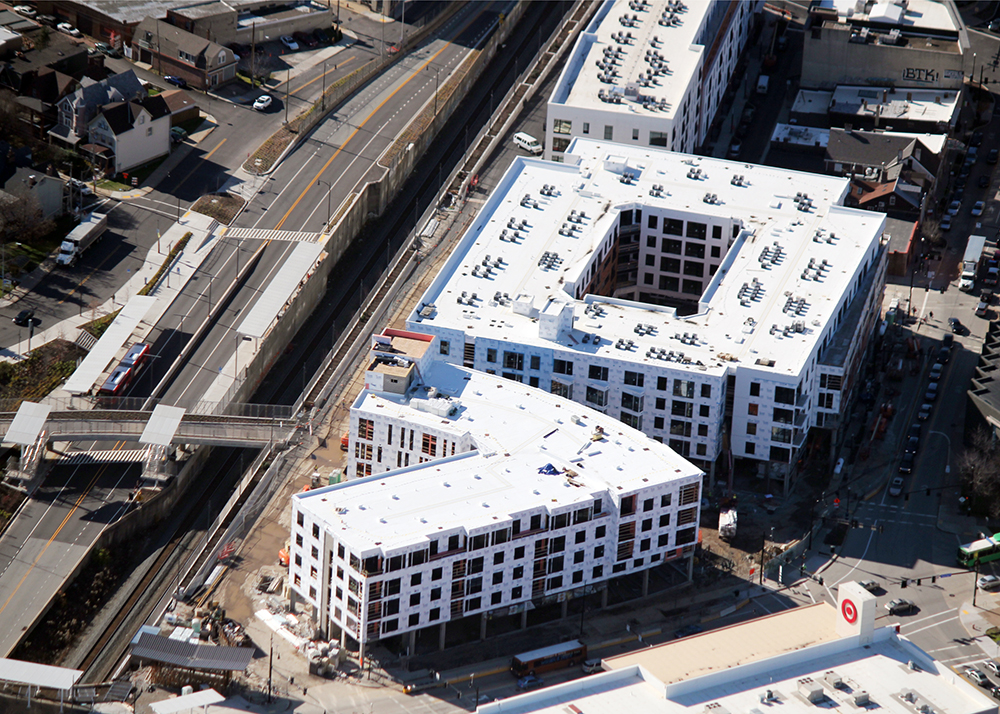