The City’s vision for this redevelopment site called for seven distinct districts within the boundaries of Liberty Station, including the following: the Naval Training Center Promenade, a 28-acre parcel that includes 26 historical buildings for arts and cultural organizations; a 22-acre educational district that includes a technology-focused high school, “Maker’s Foundry,” grade school and private church-run school; a 37-acre residential district with 350 single-family and multi-family homes; an office district with seven Class A office buildings and 380,000 square feet of space; a waterfront hotel district; a retail and restaurant area utilizing at least 27 historic buildings; and 125 acres of public open space, including a waterfront “Esplanade” and a nine-hole executive golf course.

Michael Baker worked on the project from as early as 1992. They helped the Navy, in collaboration with the city, historical societies, economic development agencies and arts organizations to determine re-use of what the city considered prime real estate along the bay. Our team of engineers participated in determining which historical buildings to keep, mapped existing “horizontal” infrastructure, and wrestled with challenges such as stabilizing the soil and complying with ADA regulations while having to preserve original sidewalks and curbs, among other major infrastructure considerations.

We prepared the master grading studies to establish the concept to systematically design and construct the 360-acre development and provided the following services for the project:

Today, families live in all 350 housing units. Classrooms in the education district foster technology and creativity. The Rock Church attracts upwards of 12,000 attendees to its worship services weekly. The waterfront park, called the Esplanade, swarms with walkers, bicyclists, and parents with young children all along the 46-acre green space. The retail district houses a large grocery store, hardware store and a series of boutiques within its arcades, which are connected by long and public promenades and central plazas. 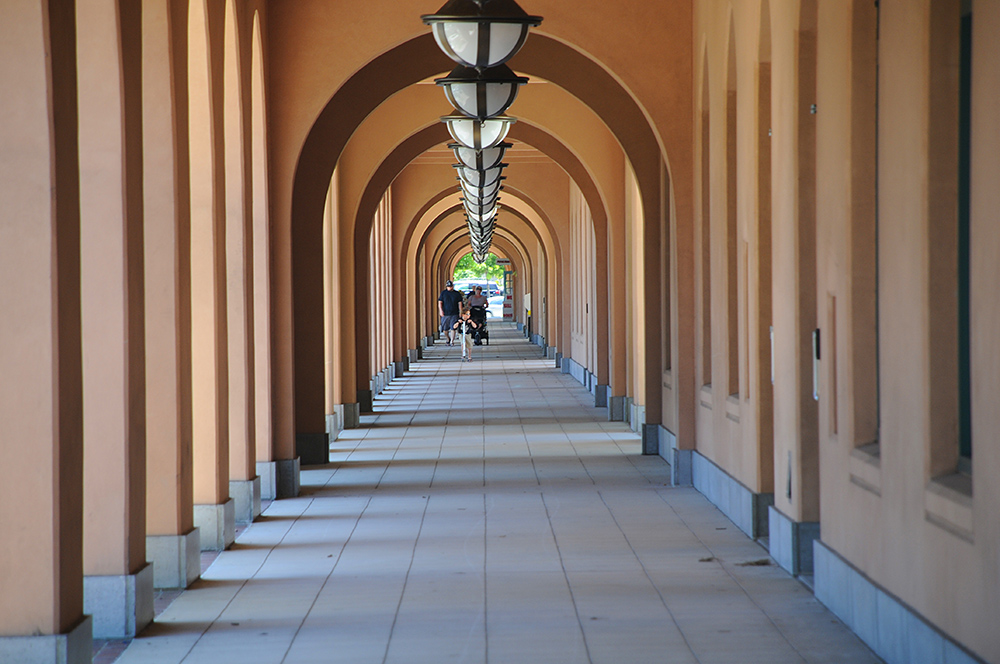 “What’s most significant about this project is that we took a major piece of San Diego’s and the country’s history and preserved the integrity of its past while providing for the region a dynamic economic boost. Today, it’s a thriving development that attracts thousands of residents and visitors. It has truly become a local hotspot.” 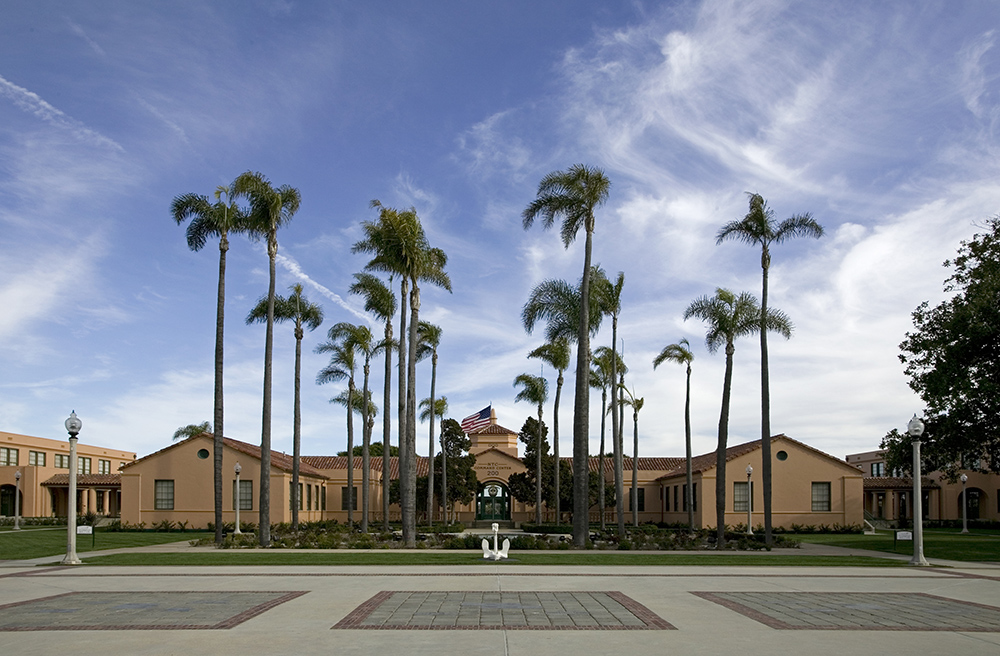 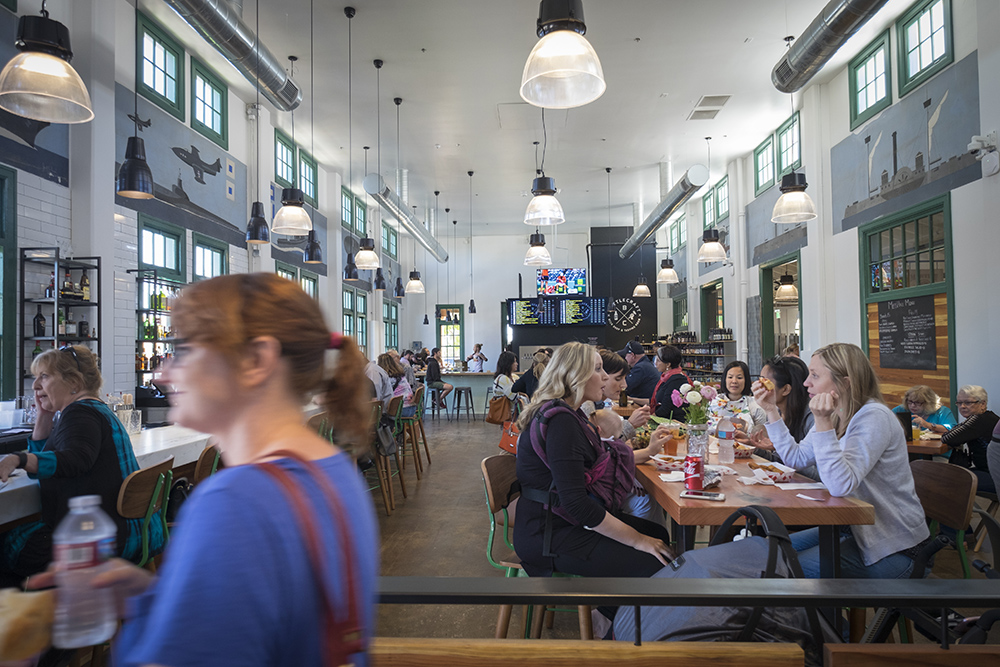