Serving as Ocean City’s emergency evacuation route, the replacement of the severely deteriorated Route 52 Causeway was of foremost concern for the New Jersey Department of Transportation. Over time, problems such as congestion due to narrow lanes led to an increased number of accidents. Storm-driven waves would even wash over the lower level bridges of the causeway, making lanes impassable. With the original bridges severely deteriorated and unsafe for travel, they were no longer fit to accommodate the increase in highway traffic that surrounded the shore towns.

Being that the Route 52 Causeway is an emergency evacuation route that could not be closed during construction, the project was broken down into two contracts as the middle portion of the causeway needed immediate replacement and could not be delayed for the resolution of the tie-down areas into the towns on either side of the causeway.   In addition to that challenge, the entire project extends over environmentally sensitive regulated areas, and thus had several environmental timing restrictions that had to be accounted for and be incorporated into the construction schedule.

As a solution, Michael Baker International approached the project using several construction phases in each construction contract to minimize changes in both traffic patterns and environmental impacts. These phases were also meant to avoid using detours or alternate routes during construction. First, crews constructed the northbound causeway to the east of the existing causeway and were able to maintain normal traffic operations by shifting traffic to the new northbound bridge through temporary ramp connections and completing the work in July 2009. Later, the existing causeway was demolished and the new southbound causeway with all the tie-down connections into both towns were constructed.

The three-mile-long causeway connects Ocean City and Somers Point, and boasts approximately 16,000 feet of new and widened causeway; this new causeway includes four 12-foot-wide lanes (two in each direction), five-foot-wide inside shoulders, eight-foot-wide outside shoulders, and a 10-foot-wide multi-use path along the southbound side of the roadway. The revamped causeway is a safer, more efficient emergency evacuation route during severe weather. 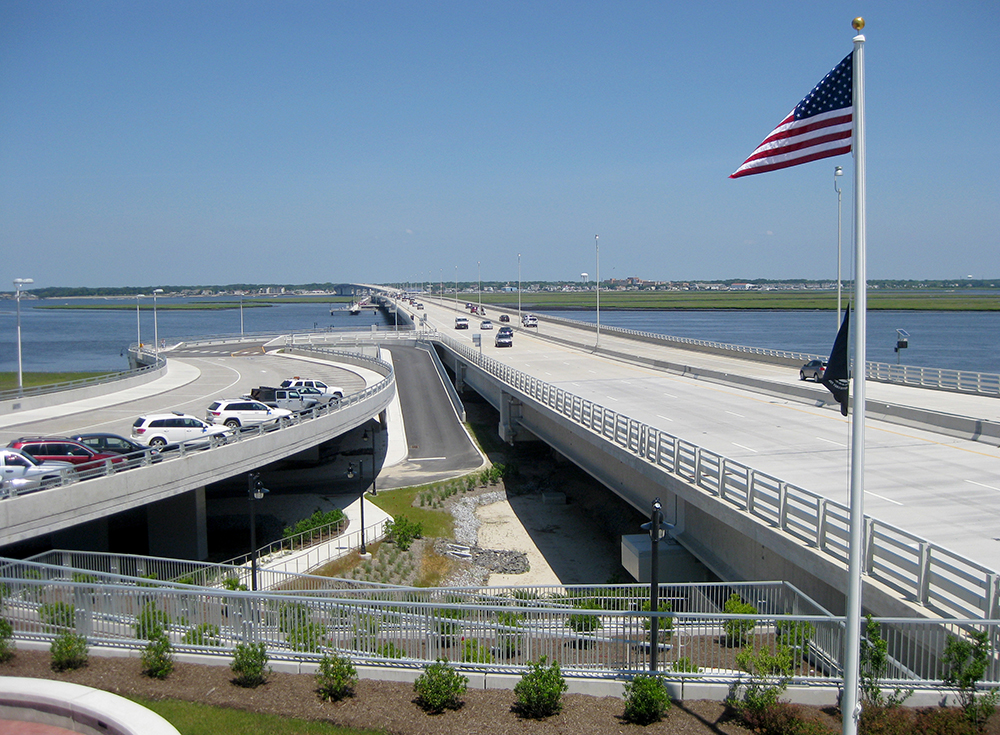 “The completion of the new causeway has had a positive impact on the quality of life for residents as well as turning it into a popular destination for visitors to the surrounding shore communities. It helped the state and its department of transportation demonstrate that they are invested in developing smart solutions for traffic flow and public safety while still taking into consideration the needs of community members and businesses.” 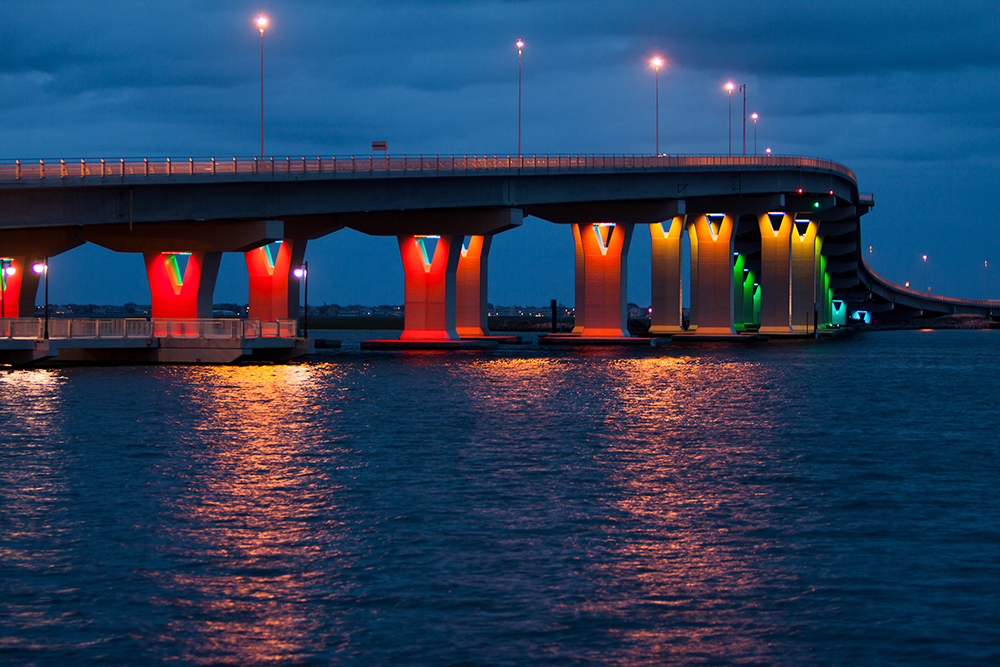 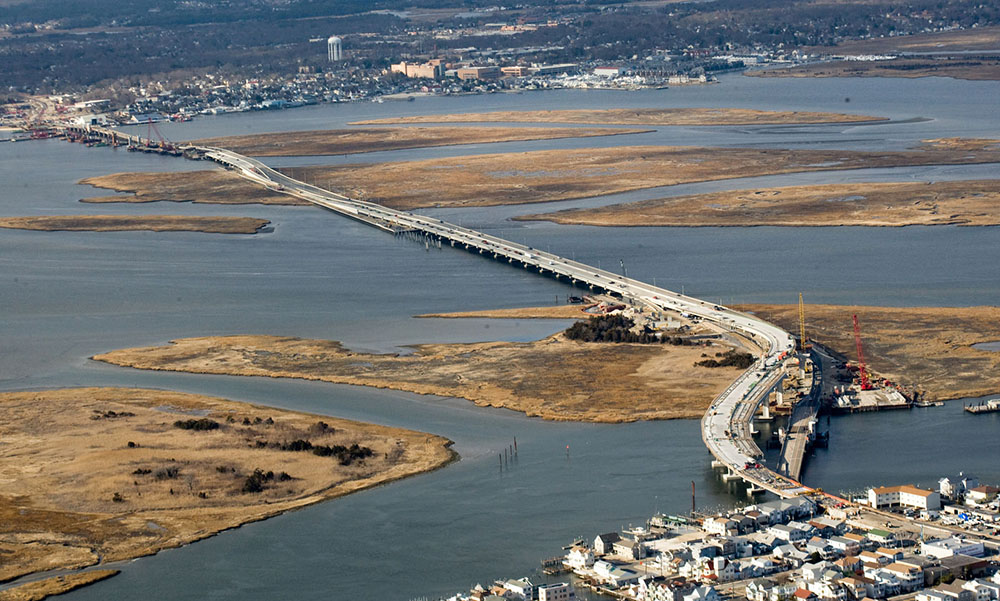