Hartsﬁeld-Jackson Atlanta International Airport (ATL) serves as a primary transfer point in the national air transportation system, with more than 107 million passengers and over 898,000 aircraft operations, making it the world’s busiest passenger airport. Each day, ATL handles approximately 6.6 percent of the nation’s travelers, leading many aviation experts to consider it the most important node in the United States and one of the most important globally.

Michael Baker International, a principal ﬁrm of the Aviation Infrastructure Solutions Joint Venture (AIS), has designed a majority of the important airﬁeld projects at Hartsﬁeld-Jackson, including Runway 9L-27R, the airport’s longest runway, and its associated taxiways.

Michael Baker has been a trusted designer at Hartsﬁeld-Jackson Atlanta International Airport for more than 15 years. Michael Baker has been instrumental in the success of over 40 airﬁeld projects, which include numerous high proﬁle projects. We provided engineering services for the $1.5B Maynard-Holbrook Jackson International Terminal, Runway 8R End Around Taxiway, and Runways 8R-26L, 8L-26R and 9L-27R pavement replacement projects. ATL knows that Michael Baker will deliver quality projects on time and budget every time. 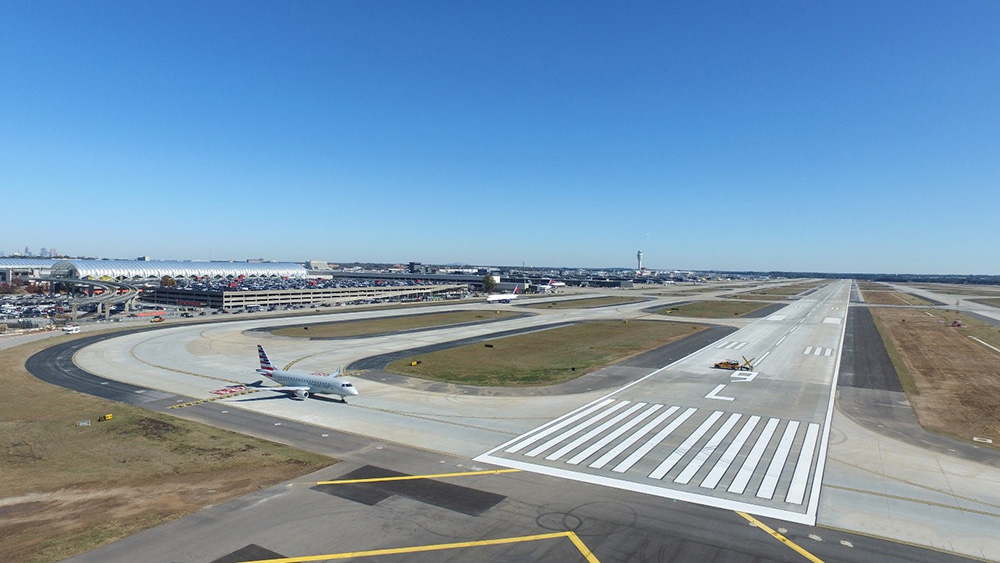 "Michael Baker is proud to serve the City of Atlanta Department of Aviation as the engineering design ﬁrm of choice to modernize Hartsﬁeld-Jackson Atlanta International Airport through successful execution of numerous improvement projects, including the Runway 9L-27R Rehabilitation project." 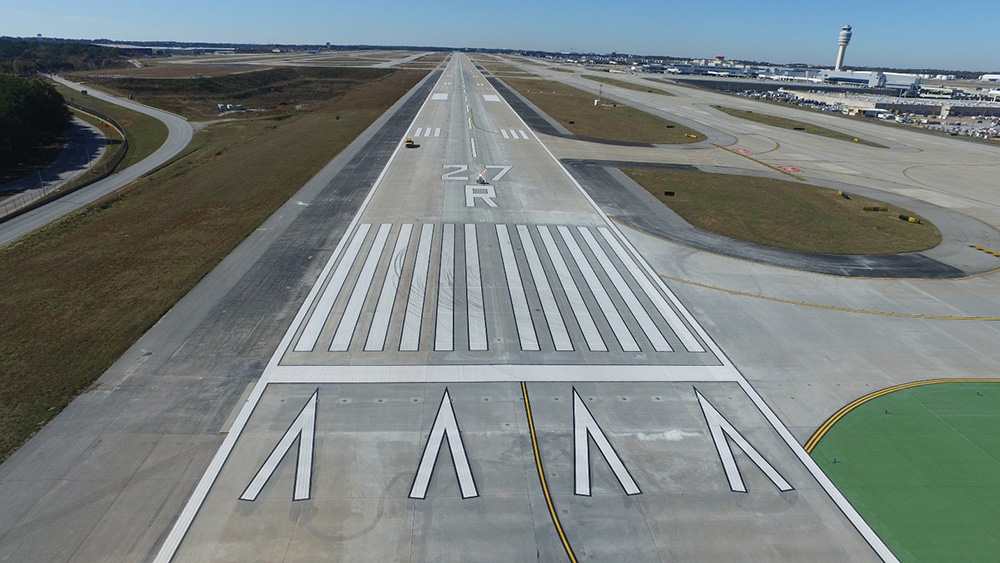 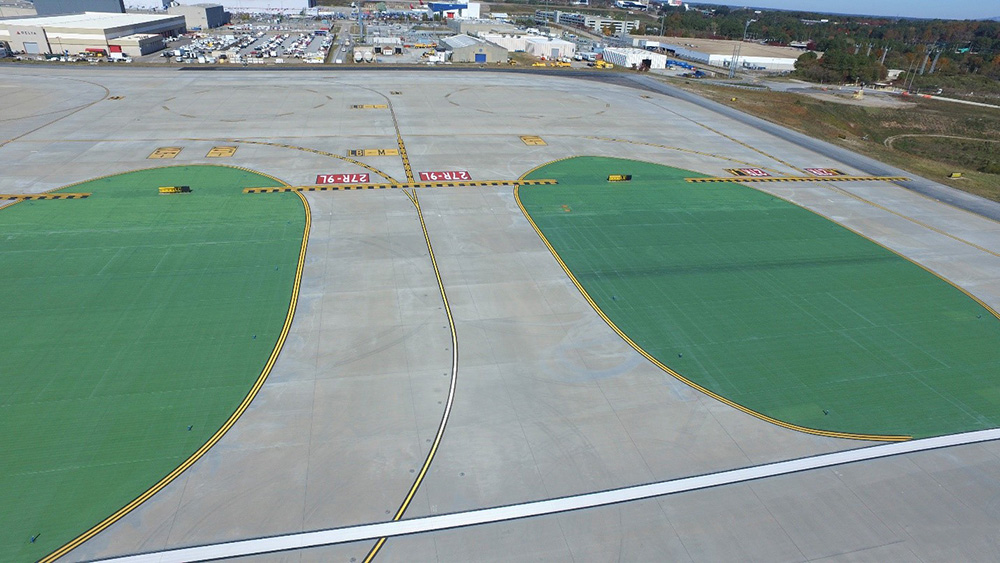