Michael Baker was a major engineering consultant for the design and construction of the 789-mile-long, 48-inch diameter Trans-Alaska Pipeline System (TAPS). The pipeline traverses three mountain ranges, three major earthquake faults and hundreds of rivers and streams. The four-year, $7.7 billion construction of TAPS was one of the first large-scale, privately-funded projects in the world. Since pipeline startup in 1977, TAPS has successfully transported more than 17.6 billion barrels of oil from Alaska's Arctic Coastal Plain to the Port of Valdez, the northernmost ice-free port in the U.S.

Between 1969 and first oil in 1977, Michael Baker experts dedicated more than 2.5 million man-hours in civil, structural and mile-by-mile pipeline design north of the Yukon River. In addition to pipeline design, we were responsible for civil design and survey of more than 200 access roads, airstrips and pipeline bridges.  Our team designed and surveyed the U.S. northernmost Dalton Highway, a 358-mile haul road that links TAPS and Alaska's North Slope oil fields to Alaska’s road system. The road was constructed in 154 days and remains in use today. 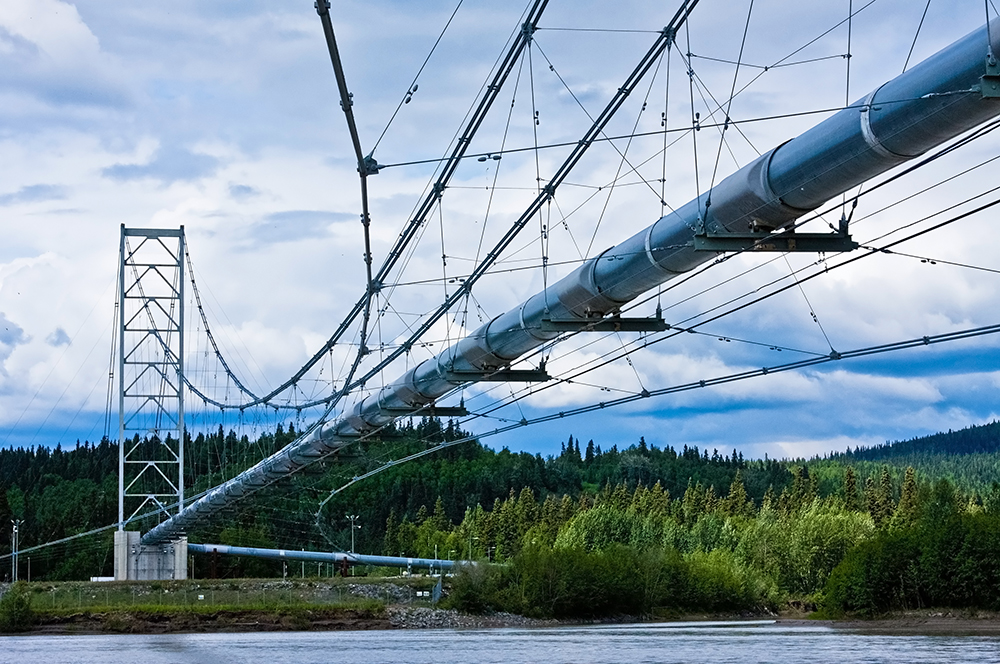 “TAPS is a world class project that transformed Alaska into a major contributor to the energy supply of the United States. More than 40 years later, TAPS is still transporting oil from Alaska’s North Slope and Michael Baker is still designing pipelines in Alaska that supply TAPS with new oil.” 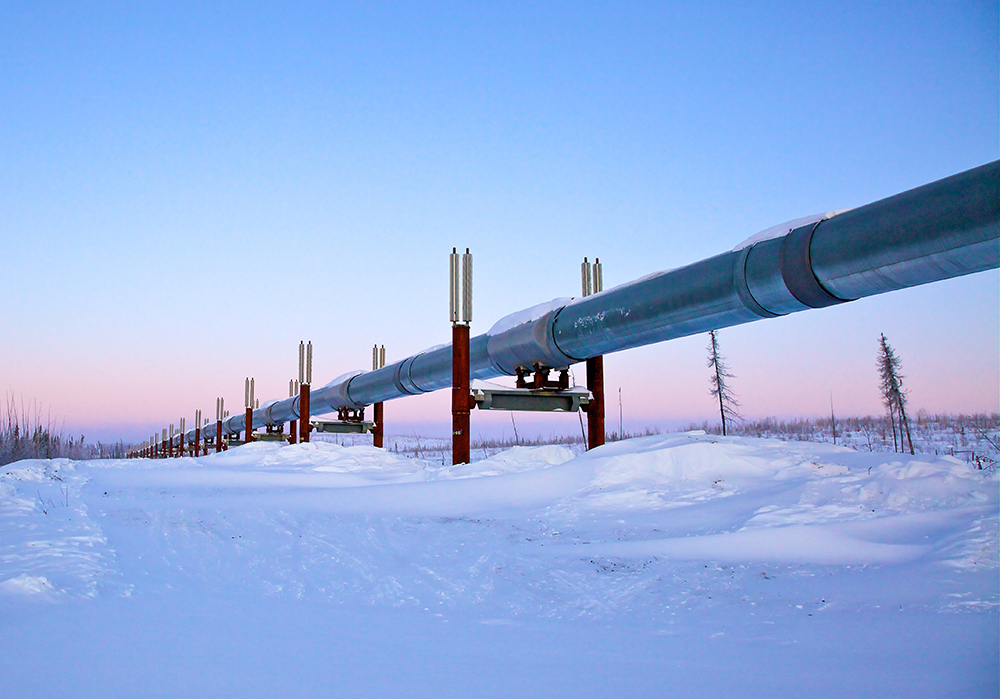