A capacity deficiency in the City of Vista Village’s largest trunk sewer was identified as the highest priority sewer capacity project in the City’s master plan. The City prepared a preliminary design report (PDR) to identify upgrade alternatives and all options were highly challenging and impactful to the City’s most visible commercial corridor. The Vista Village Trunk Sewer Project addresses the City of Vista’s second-highest priority capacity deficiency. The existing 30-36-inch pipeline transected the most visible entry to the City, an environmentally sensitive habitat within Buena Vista Creek and the SR-78 freeway within a casing pipe installed in the 1980s.

Michael Baker International led the TC-Michael Baker Progressive Design Build (PDB) team to deliver a highly constrained project in a way that greatly exceeded expectations. Notably, the project was completed nearly $2 million below the original $17 million planning estimate and ahead of schedule. The success is a shining example of improved outcomes with PDB for highly constrained projects. 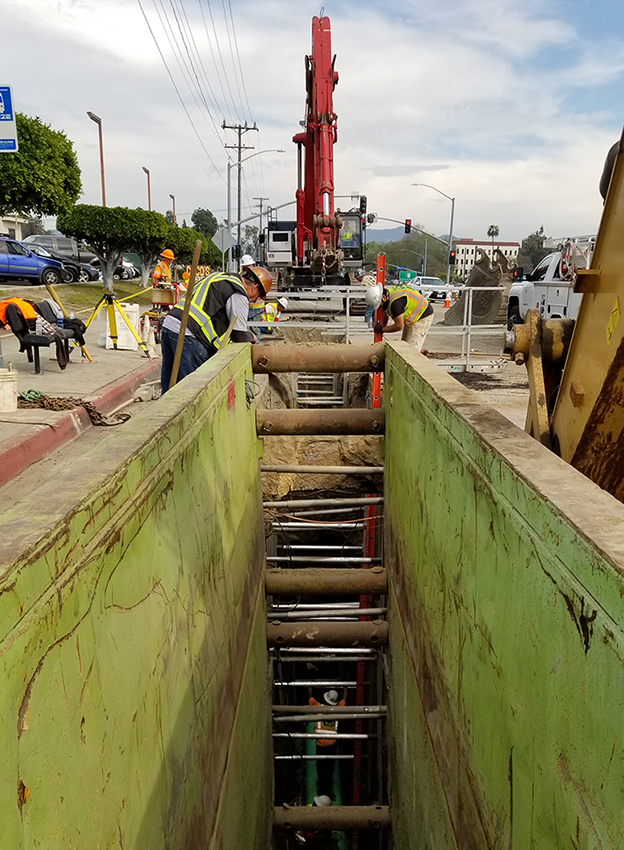 “The Michael Baker team worked collaboratively with key stakeholders to lead solutions that exceeded owner hopes and expectations for budget, schedule, risk and community impact. The project also extended the useful life of existing infrastructure scheduled for abandonment, including an existing dump station that could continue service, and parallel pipelines that would provide operational alternatives and passive relief systems that will guard the community against sewer surcharges.” 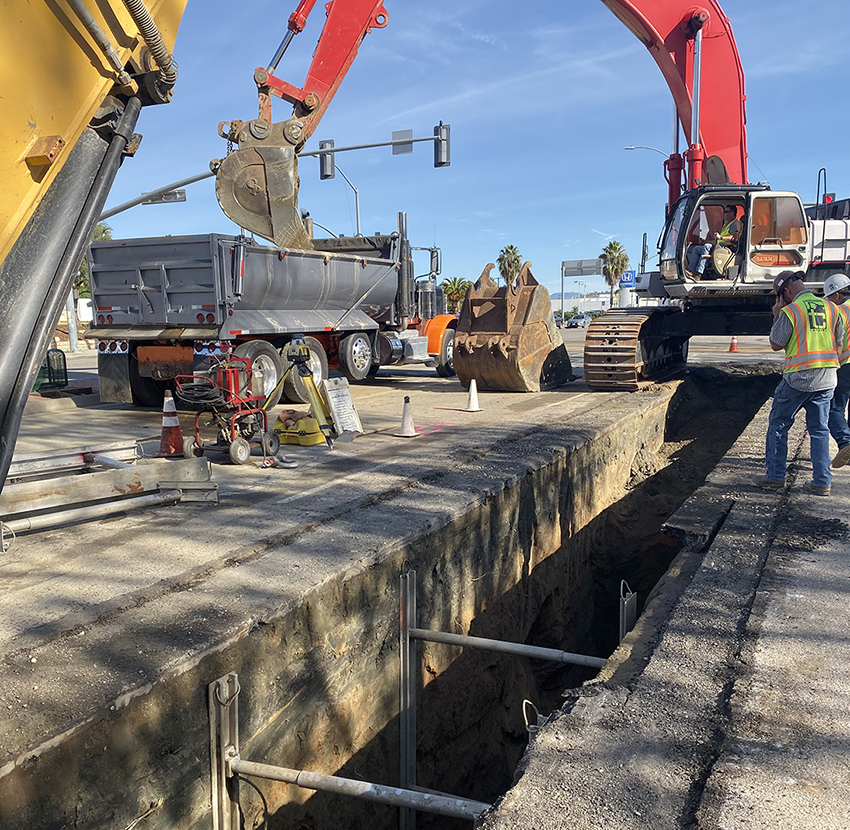 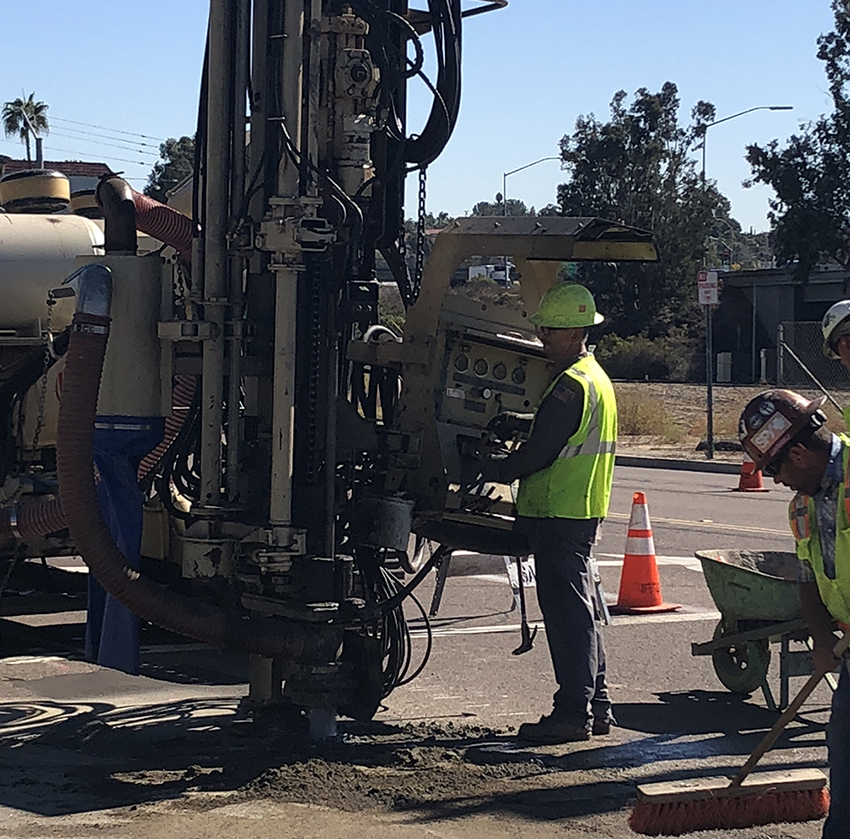